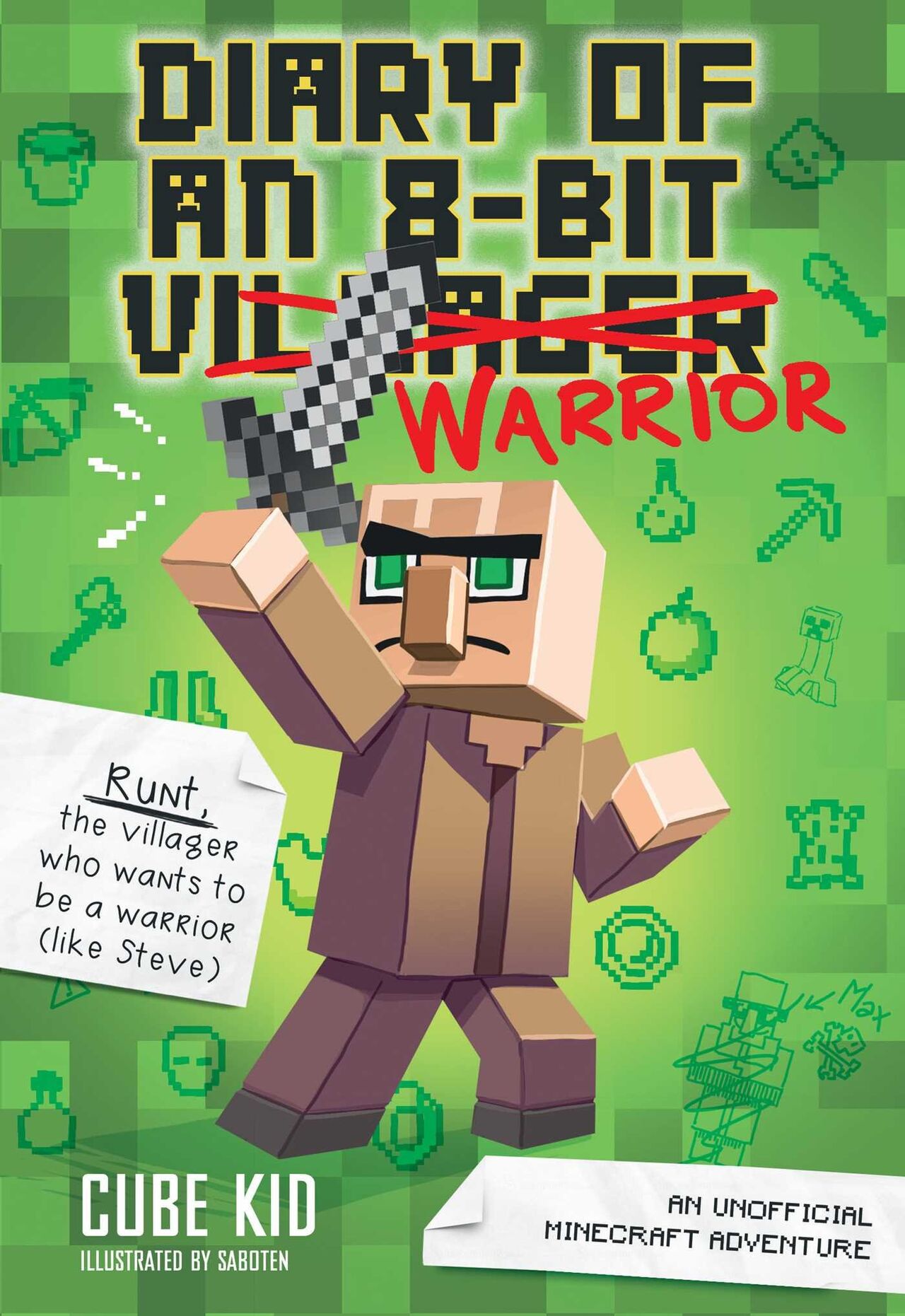 Stop trying to shove vanilla aspects into Aetheria. The answer is no.

Hmm i guess that makes sense

But minecombat is a stupid name

Also what about enchantments speccifically riptide?

Minecombat would be terraria (game)

Again, why are you arguing with the author about his own books. I've stated many times that CK has already said that enderdragons aren't real.

In addition, do you really think I could use some line of logic to prove that enderdragons aren't real? No. Because there is no proof. Next time, if there's obviously no proof for these things, understand that it isn't because I'm an idiot, but I know things you don't.

Again, as I said, it is a class. Evokers in Vanilla are fairly different from evokers in Aetheria

Yea, minecombat is a stupid name, but that was an example that Aetheria is similiar at minecraft, but not a modded version of it