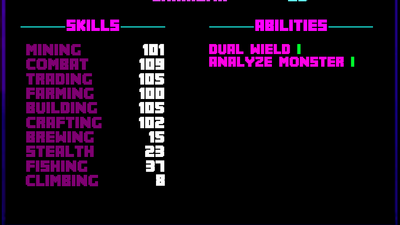 Runt Ironfurnace (more commonly called Runt) is a male villager that was born and raised in Villagetown and is the protagonist of the Wimpy Villager and Diary of an 8-bit Warrior series. He pursues his dreams of becoming a warrior as he gradually trains and gains experience. After graduating, he... 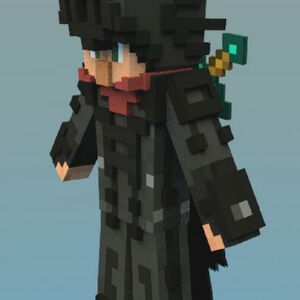 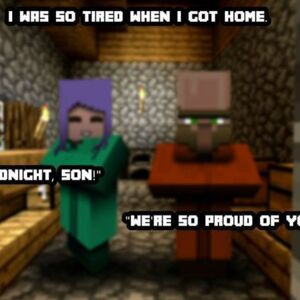 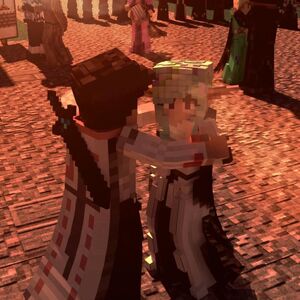 Why is it DIARY OF A 8-BIT VILLAGER? The original name is WIMPY VILLAGR...

Diary of an 8-bit WarriorRunt Ironfurnace
yesh so true
what??
Wrong Wiki.
no. DIP

Icefang was a terrarian adventurer. He was originally herobrine's brother, but after seeing the chaos, terror, and threats he brought to the lands, he betrayed his brother. He left icerahn with his ice powers. After some adventuring, he formed a clan called the Frostbound, and built their base in a cave on an icy mountain close to villagetown. He met the villagers there, but it took a while to gain their trust, as they were not comftorable with the fact that he was once the brother of herobrine. Villagetown eventually agreed him to be an invaluable ally, along with the entirety of the frostbound clan. Alongside runt, he assists him by creating paths of ice to slide on and easily dodge enemy attacks, and uses icicle blades sprouting from his hands to fight.

In BW1 it says that runt managed to hit bedrock

But in WV16.5 it says that Roberto mined for 15,000 blocks without reaching bedrock.

At first, runt could show others his inventory.

Then he acts weird when he sees others open them.

Another thing is that at first, runt knew what a hotbar was.

There's a page called "Runt" which only redirects directly too "Runt Ironfurnace". Is this necessary? Who made it? it just redirects you there and has no other content. What is the point of that page?