Terrarians, otherwise known as Travelers, are a non-native race to Aetheria. They are also called "Humans" or "Player" and can mean anybody not native to Aetheria. The land of Terraria was considered a legend to most Aetherians but never given much thought until thousands of Terrarians appeared in Aetheria en masse.

Terrarians came during an event known only as The Great Summoning; an apocalyptic event on the Terrarian Homeworld. It was most likely destroyed in a heavy nuclear exchange that killed everybody on Earth and irradiated it to an irredeemable state. A few logged in to the Aetherian Server had been "saved." Most of the Lost Legion who had been logged in were sent to a coastal province known as Dawnsbloom.

Terrarians are divided into various clans such as the Lost Legion and the Boss Wizards. The Legion is an honorable clan that helps new players survive, and the Boss Wizards being an underhanded clan that kills players in desolate locations or abandon them in dungeons to collect their loot later.

Some Terrarians are skilled in all arts such as S, Mike, and Steve who are top level and can adventure on their own. There are said to be other single wanderers who face the horrors of Aetheria and thrive in the hostility.

Others are not as skilled and take refuge in walled settlements such as The Capital. They are not as skilled in combat, and instead prefer to live in the safety of walled villages or cities, making ends meet. Sometimes, these cities fall to the invasions of Herobrine, as there is no true sanctuary in Aetheria.

The Lost Legion is a clan of Terrarian players that marched Eastward through the lands of Ardenvell on their quest to end Herobrine. Soon after partially regrouping, they were attacked by Herobrine. They had stumbled upon Villagetown in their travels and ended up staying there.

They are not very high-leveled (the highest level being Kolb, who is level 12), as they have been spending most of their time defending. However, they are many and experienced enough to successfully defend Villagetown from several raids and build themselves the Lost Keep.

They are deeply divided into two categories: Seekers and Believers.

Seekers think this world is fake, that it is still made up of lines of code. They come up with theories of this world's origin such as an EMP interfering with the connection, aliens, and their consciousness being transported into a machine. 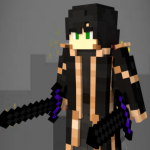 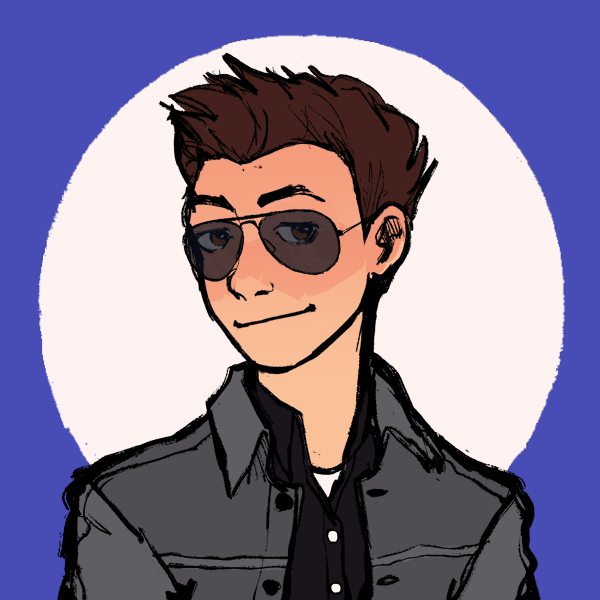 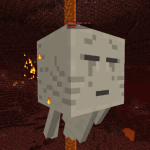 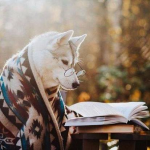 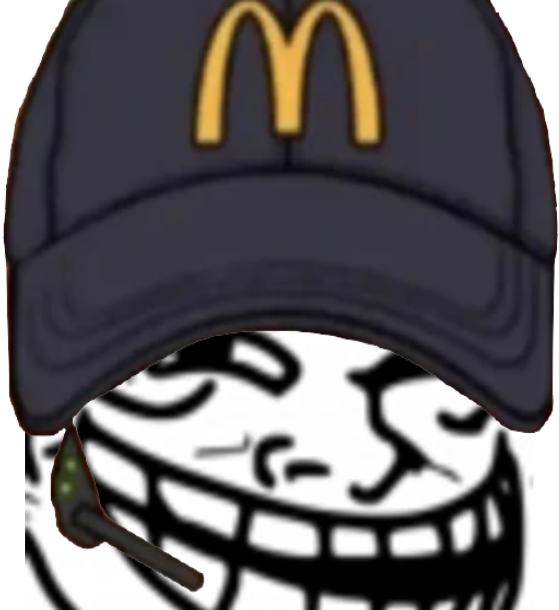